Felipe “Pipe” Stein is the Director of Notable, the most creative and leading agency according to an independent poll held among Uruguayan advertisers.

Notable is the first Latin American agency to win a Glass Lion in Cannes, among many other distinctions.

Pipe Stein has an Advertising degree from the Universidad Católica del Uruguay. He’s been a juror at the Wave Festival (Rio de Janeiro), FIAP (Buenos Aires), Festival Caribe (Panama), and the some of the most prestigious festivals in Uruguay. He has given conferences in congresses, festivals and universities in Argentina, Paraguay, Equator, Panama, Spain, Estonia, Scotland, Costa Rica, Guatemala and Uruguay. 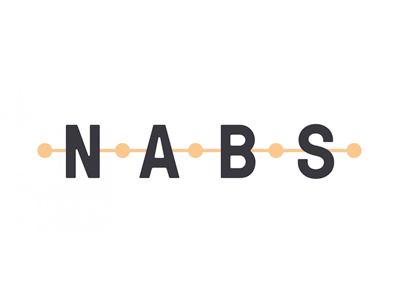 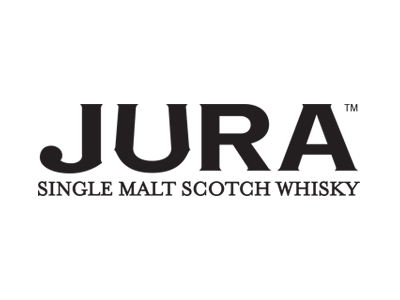 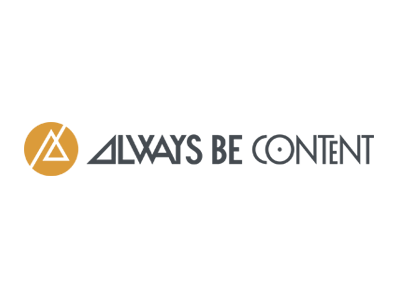 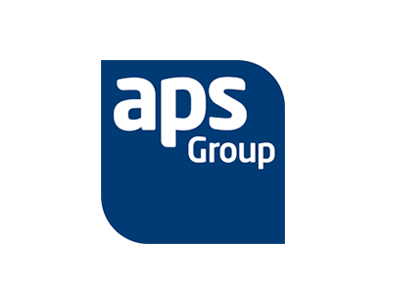 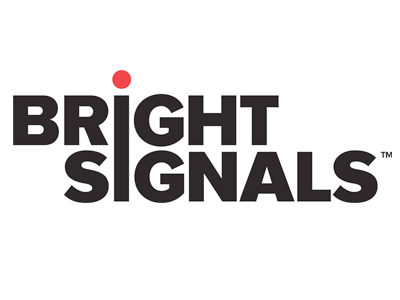 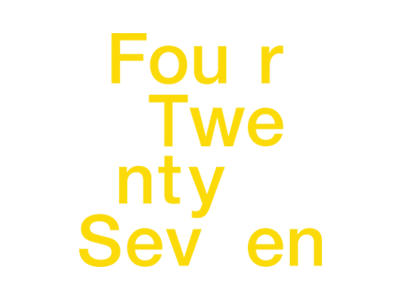 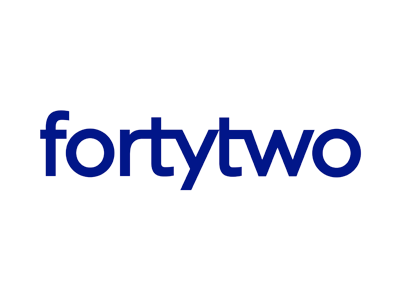 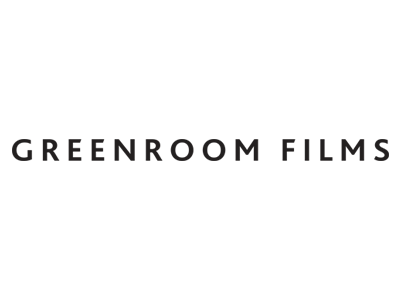 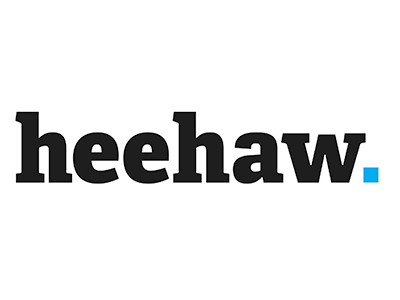 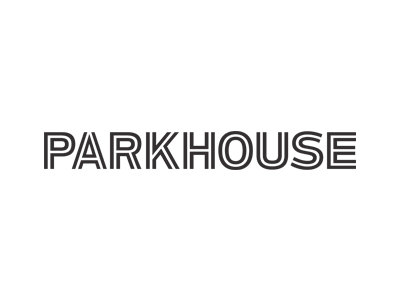 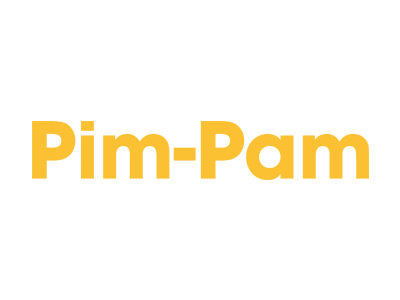 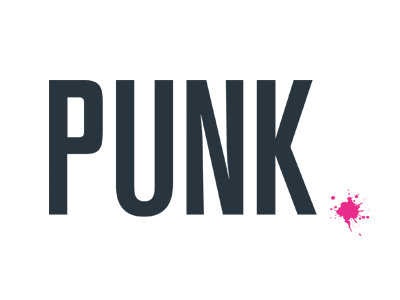 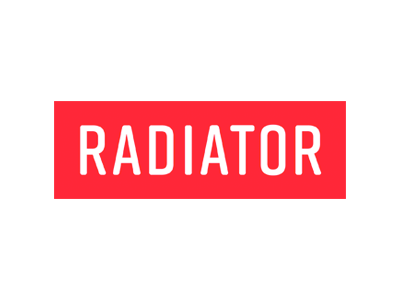 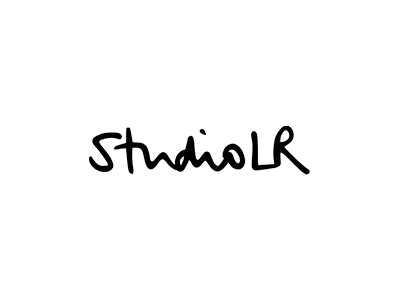 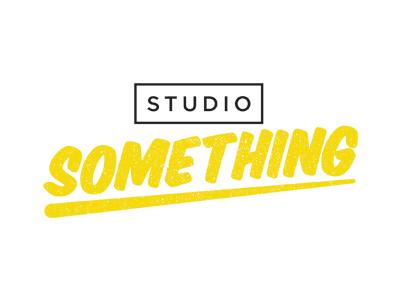 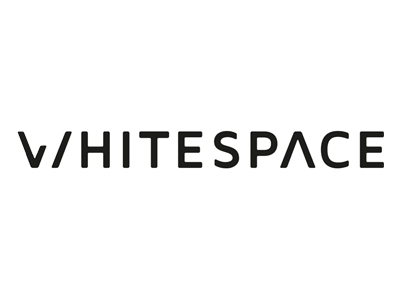 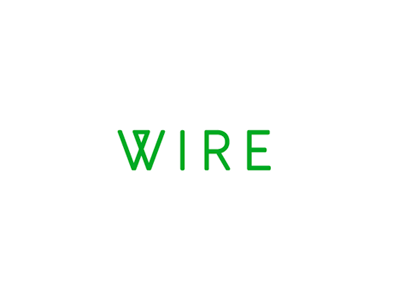